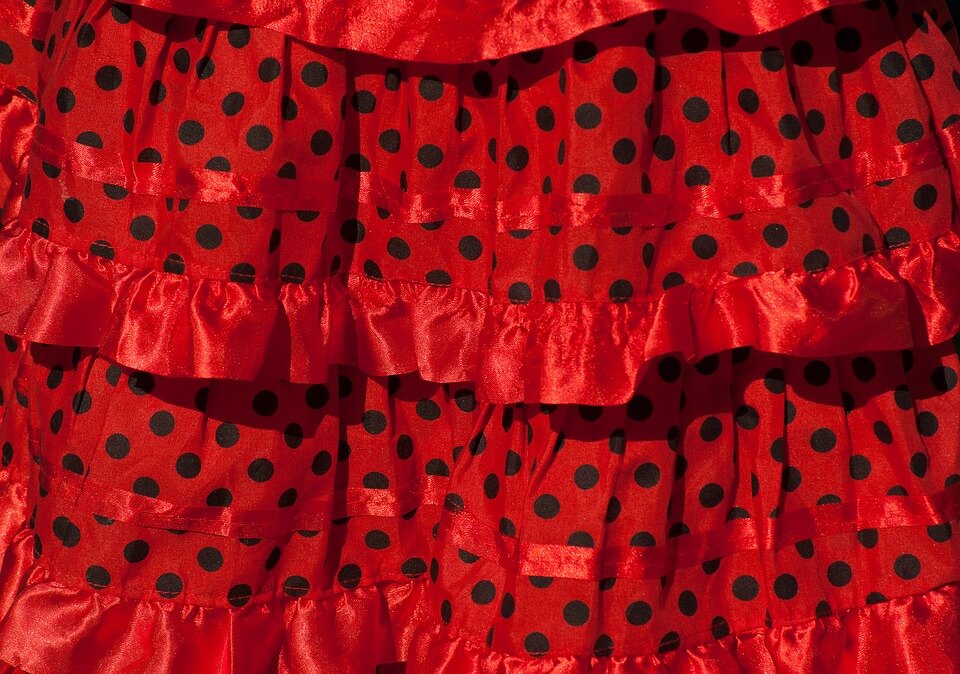 Origins of Flamenco in Andalusia

The origins of the flamenco in Andalusia are unclear. Some say that it comes from the islamic monocords songs, others consider that it comes from the gipsies because no one knew their certain origins. Gipsies entered in the Iberian Peninsula at the beginning of the 15th  century. They were soon known for their nomad style of life and their way of expressing feeling through dance and music. Due to this, the word flamenco started to be used as synonym of Andalusian Gipsy in the 18th century

Without any further debate about the real origin of flamenco, what we can state is that flamenco is born in the people. Flamenco is considered as an art with more than two centuries of history, a history linked to the singing, incorporating the magic of the tablaos with the guitar and the dancing.

Granada, Jerez and Seville were the departure points of the flamenco. The south of Spain is considered as the very cradle of it. It´s stages have been responsible for launching the huge cast of artists that created the spirit of flamenco.

One of the most relevant cities for the Flamenco. The capital of the wine tells it´s story through the flamenco. It´s one of the cities that agglutinates more high quality artists. Jerez is full of magic, magic that is present in every and single tablao. La Guarida del Ángel, La Taberna Flamenca or Puro arte Jerez are responsable of delivering the most puere essence of Flamenco.

Capital city of Andalucia. The city breathes flamenco. Specially the Triana district. This places was one of the parents of the flamenco and it became it´s neuralgic core during the 18th and 19th centuries. It has his very own flamenco style, known as Soleá de Triana.

Through all this years the Triana District has had many locals and tablaos that have amplified the impact of the Flamenco. Seville counts with many places with live flamenco shows, based on the most pure and classic one.

Granada is one of the most relevant cities when we talk about flamenco. Gipsies arrived to Sacromonte´s Caves after the conquest of the city. Those caves became one of the cradles of Flamenco in the world and some of the terms that we use nowadays were born in this place such as Cante Jondo and Duende.

Many experts assure that this way of singing, the cante jondo, share its roots with the Indian music.

Granada was then and is now one of the main cores of flamenco. Specially in the flamenco singing. Granada was the birthplace of the Zambra, the fandangos, the granaína and the media granaína, without forgetting the Sacromonte´s tangos.

Flamenco has become a true revelation of Andalusian folklore, creating and popularizing stiles that remain pure nowadays. Becoming a musical style by itself.