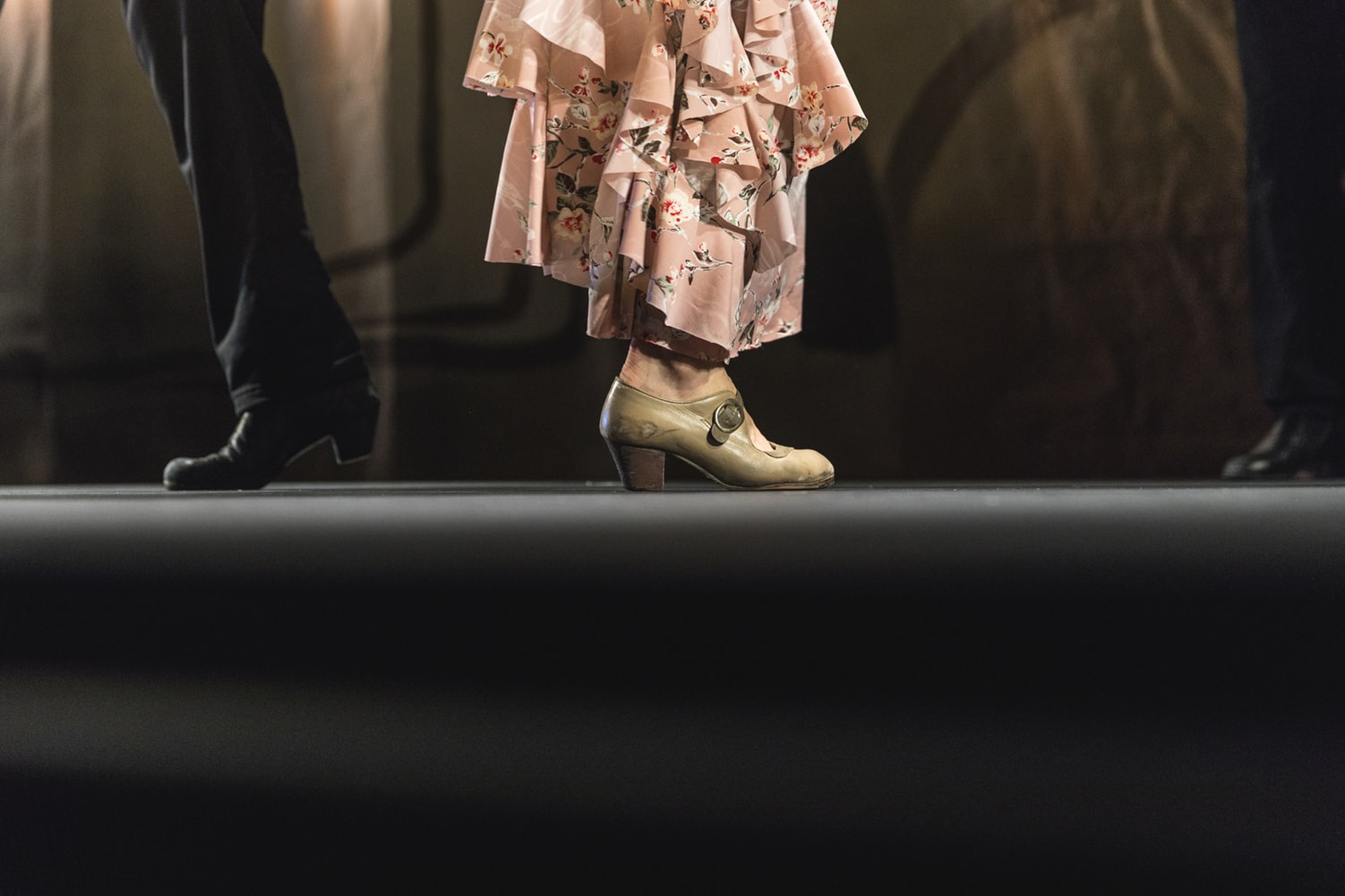 When we talk about the origins of flamenco and its history, we cannot be categorical. This musical genre does not derive exclusively from the influence of only one culture, although the gypsy culture has had an undeniable weight in its evolution and development. Let’s remember that flamenco comes from the people and the people have always been marked by mestizaje.

Looking back to the 18th-19th century, when historians agree that in some Andalusian cities this art was born, we can see a crossroads of cultures such as African, Christian, Arab and Jewish. This led to the birth of a characteristic that constitutes one of the great riches of the genre: that of acting as a catalyst of influences.

The influence of Africa on the origins of flamenco

Aspects as closely linked to flamenco as ‘cajón’ drink directly from African culture. Various authors go back to the 16th century to document the origins of the “cajón flamenco” as an instrument: according to them, it was the African slaves who remained in South America who began to play percussion in boxes, at times when they were deprived of their traditional drums.

Underlining the influence of Africa on the origins of flamenco, it is also usual to evoke a very characteristic situation of the tribes of this continent: meetings around a bonfire, where dances were organized that functioned as an outlet and a way of unloading the frustration of a people almost always linked to injustice and suffering.

In the documentary Gurumbé, directed by Miguel Ángel Rosales, we can see how all this cultural background brought by African slaves began to spread through Andalusia. The germ of what would one day be flamenco as a genre and art began to nourish itself with its instruments, dances and rhythms.

The maluf – in Arabic “emerged from tradition” – is a musical style that was born in Al Andalus and had its origins in Seville, Granada and Cordoba. It is spoken of as a genre that, because of its idiosyncrasy, connects flamenco with traditional Arabic music. Supported by classical poetry, it has been an art transmitted orally for centuries and a cornerstone of Andalusian culture.

The improvisation, rhythms and feelings implicit in this genre remind us, unequivocally, of the main features of flamenco. According to experts and historians, the rooting of the maluf in an Andalusian territory as part of Arab and Moorish culture had a great deal of guilt in its origins.

Certain hypotheses dictate that the Moors, who did not leave Spain despite their expulsion, took refuge in mountainous areas, where they mixed with other ethnic groups such as the gypsies or black slaves. These data explain, once again, how fusion and mestizaje were central elements in the genesis of flamenco.

We speak of Sephardic when we refer to the Jews and descendants of Jews who lived in the Crown of Castile and Aragon until their expulsion by the Catholic Monarchs. There is a belief, among various historians and musicians, that there was a point of contact between flamenco and Sephardic music.

The master guitarist Paco de Lucía, in statements to an interview, explained how “Flamenco was closely linked to the Spanish Jews, the Sephardites”. In this sense, the Algeciras continued to deepen the influence of synagogue chants on flamenco. “I thought that flamenco was mainly linked to Arab culture, but I discovered some Sephardic scores and I realized the influence of the Sephardites of Toledo on flamenco”, he stressed.

In the end, we see that flamenco and vocal styles such as petenera or cante jondo could derive directly from the aforementioned synagogue chants, crucial for understanding Sephardic music and full of complaints and vocal improvisations.