Flamenco and mental health: studies that prove their links 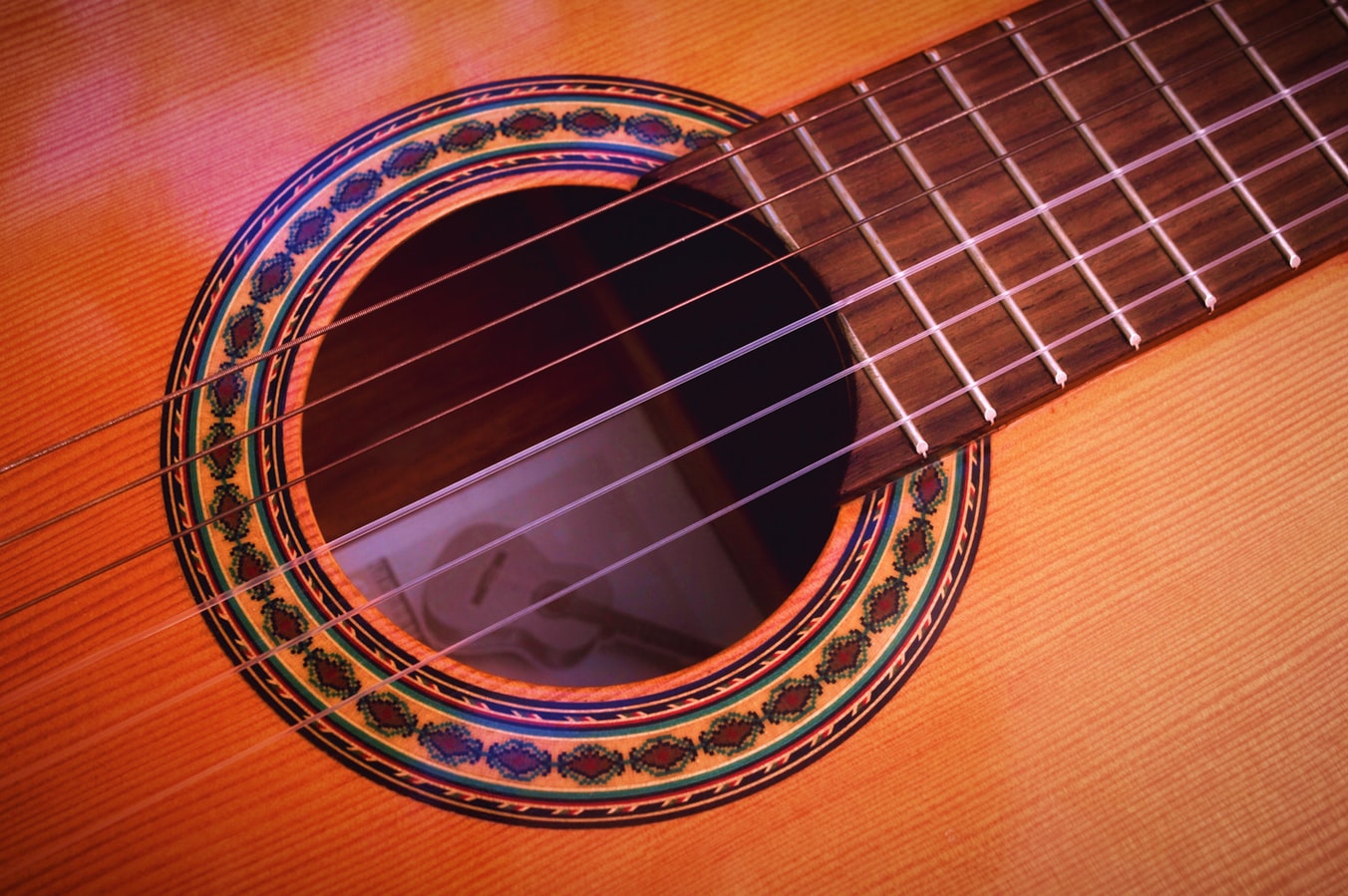 The potential of music in people with mental disorders is demonstrated in the scientific literature. When we talk about flamenco, the benefits multiply. Experts allude to flamenco -its dances and songs- as a treatment to raise self-esteem in moments of weakness, but also as a therapy to make the side effects of certain drugs more bearable.

“The grace is inside all people”.

Every Monday at six in the afternoon, at the headquarters of the Andalusian Federation of Mental Health Associations (Seville), Carlos Sepúlveda, psychologist and flamenco enthusiast, gives his workshop called ‘In the first person’. The receptors, people with cerebral palsy who are taught that flamenco can be a way out to overcome some of the obstacles of their illness.

Based on the “creative learning of their dance”, the Asociación Autoestima Flamenca -of which Sepúlveda is his founder-, has been promoting for years, through various workshops, the study, practice and diffusion of flamenco as a musical genre with possible benefits for personal, educational, personal, social and healthy growth.

This association was born in Seville in 2008 with one conviction: flamenco serves to improve self-esteem and facilitate personal development. Thus, the psychologists and other professionals who make up the group have worked, over the years, in underprivileged neighborhoods, rural areas or with associations of battered women.

They are not the only groups with whom they have collaborated; ‘Autoestima Flamenca’ has also participated in workshops with people with mental illnesses, exploiting the virtues of gender as a vehicle for health, or in schools, highlighting the characteristics of art that stimulates the five senses.

How flamenco helps the elderly

Flamenco’s links with mental health don’t stop here. This year we were aware of a project of the University of Granada that analyzed its possible impact on the elderly. It was attended by 150 elderly people tutored by psychologists, cantaores (flamenco singers) and bailaores (dancers).

Led by the Psychology professor José Luís Cabezas, the experience worked on the management of emotions, the abilities to communicate them or self-esteem through flamenco. His objective is to demonstrate that genres as deeply rooted as this serves to optimize the well-being of older people and optimize their emotional intelligence.

The success was resounding; not only because of the participation of 150 people but also because of the team of social workers, psychologists and artists who worked with them. A good example of its incidence is that the course had to limit the number of students due to a lack of space.

The UGR program also includes workshops such as ‘Soniqueterapia’ by the dancer Sara Romero, or Jondoterapia, by Iván Centenillo and Victor Segovia, accompanied by Rafa Blanco and José Olmedo -artists who sponsored the ‘Music to Awaken’ workshop, focused on working with Alzheimer’s patients-.

In Barcelona, in the Ciutat Vella district, a course was recently developed which also had as its epicentre the role of flamenco as a therapy for people with mental problems. Thus, Anna Rodríguez, research promoter and psychologist at CPB-Servicios de Salud Mental, wanted to demonstrate that flamenco dancing improved muscular rigidity derived from drugs and helped to maintain eye contact or to tolerate the presence of other people in patients with serious mental health problems.

“After the pilot tests -acknowledges, in statements to La Vanguardia, one of the heads of the Centre where the workshop was held- the students insisted on continuing and we were surprised how they had recovered, both physically and psychologically”. The classes, according to the same source, are developed in groups of fifteen people and are carried out one day per week with a duration of two hours.

At Casa del Arte Flamenco we do not dare to call our shows ‘therapeutic’, but with the opinions of our costumers, we do believe we have the right to speak of them as cathartics.

Catharsis is a word that defines emotional, corporal or spiritual purification. In ancient Greece, they alluded to khátharsis as the faculty of the tragedy of redeeming the spectator from his low passions, seeing them projected on the characters of the work in question.

The emotional cascade of a good flamenco show involves the spectator to numerous emotions; you are going to go out being the same and your problems will continue there, but if you manage to empathize with our artists, you will feel a remarkable relief.