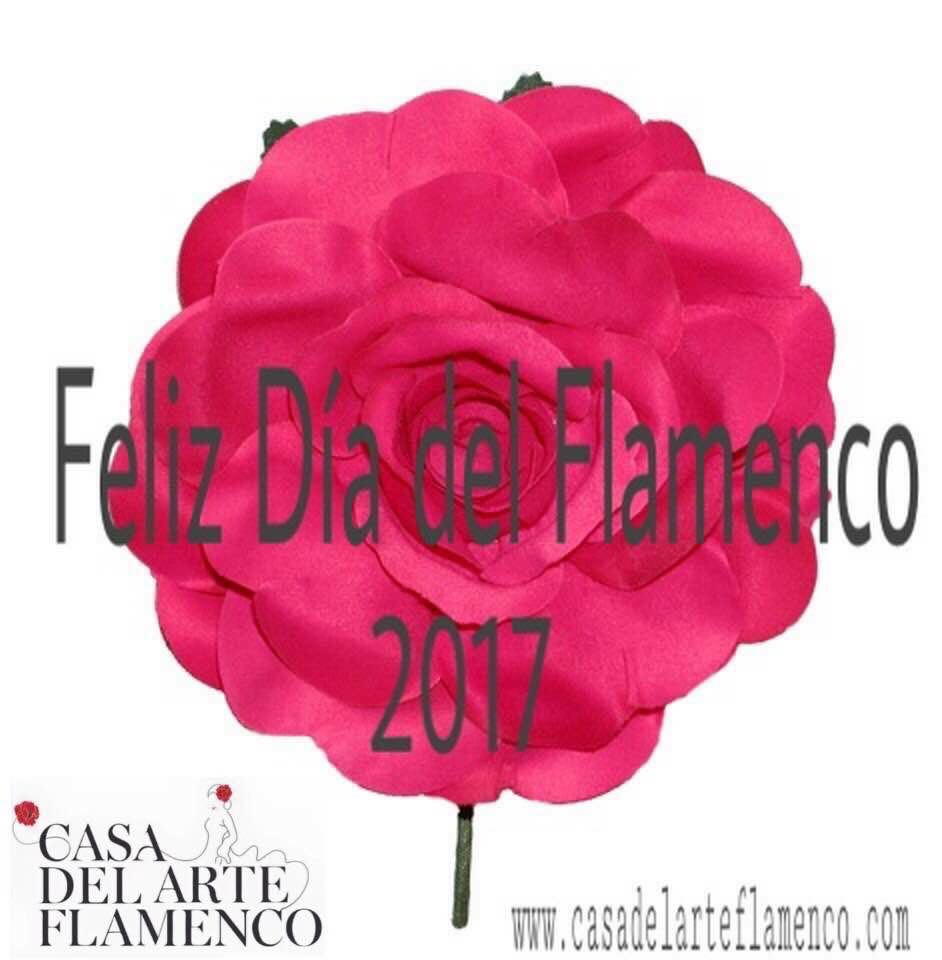 THE FLAMENCO. HERITAGE OF HUMANITY

It was on November 16, 2010 in Naibori (Kenya), when flamenco obtained a maximum international recognition by UNESCO as a cultural manifestation of universal character although with Andalusian roots. Not all regions of the world have the pride of having and offering a culture like ours, that’s why the United Nations stressed the great importance for Andalusia of having its own musical culture that traspasses borders. The double aspect of flamenco was highlighted, where besides being a popular creation, it is a professional activity based on a complete artistic discipline, very representative in theaters around the world. In the course of time, flamenco has gone through various states to reach the current moment of widespread and national and international recognition.

The candidature for the declaration as World Heritage was presented in 2009 by the Junta de Andalucía. It also had the support of the consensus of Murcia, Extremadura and the Spanish government. For his candidacy, at the beginning of 2010 the “Flamenco Soy” campaign was launched, which came to be promoted in cities such as Madrid and Barcelona, in international festivals such as Mont-de-Marsan (France) and even in a Universal Exhibition from Shanghai (China). The campaign won almost 65,000 supporters from more than 70 countries.

The recognition of flamenco as a World Heritage Site, which today is highlighted with the declaration of Flamenco Day, thus came to support a sentiment shared by thousands of fans both in our country and the rest of the world, in addition to the Board’s work to stimulate, disseminate and protect this art. This work had a great impulse more than two decades ago with the creation of the Andalusian Center of Flamenco, where you can see the largest documentary collection about this art in the world. It has more than 320,000 files, from its origins to the present day. This center depends on the Andalusian Institute of Flamenco, entity in charge of coordinating and directing the policies of the board in this matter.

Flamenco, an art based on cante, toque and baile, arose from the mixture of cultures that coexisted in Andalusia from the 15th century. Since then, their styles and particularities have been transmitted mostly orally, generation after generation. Artists of the caliber of Camarón de la Isla, Paco de Lucía, Enrique Morente, Antonio Canales and Sara Baras have consolidated flamenco art beyond our borders and today, their studio raises passions in Asia or Latin America.

The flamenco song is interpreted in solo and generally seated, a man and a woman. This art expresses a whole range of feelings and moods (grief, joy, tragedy, fear …) through sincere and expressive words, characterized by its conciseness and simplicity. Flamenco dancing also expresses a whole series of emotions, ranging from joy to sadness. Their interpretation and technique is different, according to who interprets it: if it is the man, the dance will resort to more force, resorting mainly to the feet; And if it’s a woman, the movements are more sensual. All this is accompanied by the flamenco guitar playing along with other instruments such as castanets, and also with clapping and heels.

Flamenco is interpreted for the celebration of religious festivities, private parties, rituals … It is a sign of identity of numerous groups and communities. The transition from flamenco to the present day has been carried out in the breasts of dynasties of artists, families, flamenco clubs and social groups. It is these groups that have played an important role in the preservation and dissemination of this art.

Flamenco is like Andalusia itself: a land that finds its raison d’être in diversity, a place where many points of view coexist and where all its inhabitants are aware that this enriches them and differentiates them from other peoples.

CELEBRATION OF THE INTERNATIONAL DAY OF FLAMENCO

As in previous years, the Ministry of Culture, through the Andalusian Institute of Flamenco, wants to celebrate this date with Andalusian citizenship, organizing in the environment of 16-N more than a hundred acts spread throughout the Andalusian geography, in the which has involved different entities and institutions. In this way, this date becomes a reason to celebrate our culture, to strengthen the knowledge and the diffusion of flamenco, its transcendence and its patrimonial value.