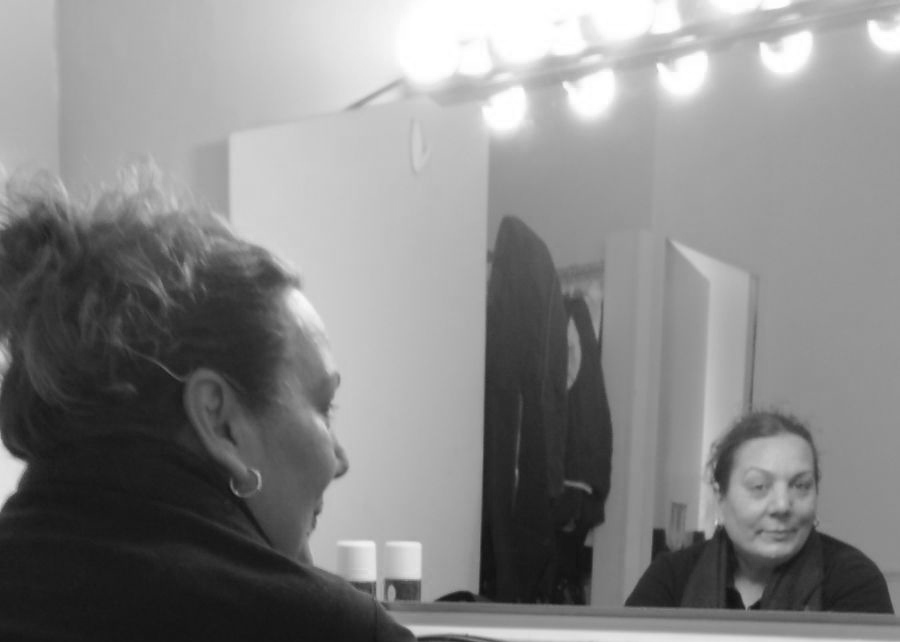 On December 27, 28 and 29 María Vizárraga accompanied us at Casa del Arte Flamenco. During the special days organized during Christmas.

How did I start? Well… singing! she says laughing.

I started at home, in the parties that we set up at home. My people are artists, they are dedicated to this. So I started very young. It was the one of every day.

Outside home… the first time as a professional, was with Juana la del Revuelo. I do not remember when that was, but I do remember with who.

And the first time I left Spain was with Farruco, in Copenhagen, in Denmark.

Since then I have been with a battery. With Farruquito, with Manolo Carrasco, Joaquín Cortés, with Amaya … I even participated with Niña Pastori, when she started.

I have traveled the whole world. Comment I’ve been to Mexico, New York, Los Angeles, Chicago, Miami, Washington, Philadelphia, Argentina, Chile, Colombia, Ecuador… I’ve been everywhere. Outside of Spain where I have seen the most flamenco has been in Argentina, it was spectacular, people cried with emotion. It is something that is not seen often.

About Granada she tells us:

I’ve been many times, always at private parties, it’s the first time I come to tablao and I love it. I had come before, to the caves, with friends.

About Casa del Arte Flamenco she sais: It’s very good, it’s a tablao where you work with glory, you treat us phenomenally and you’re so close to the public that you live it very close. Is very beautiful.