New York and its role in the international expansion of Flamenco 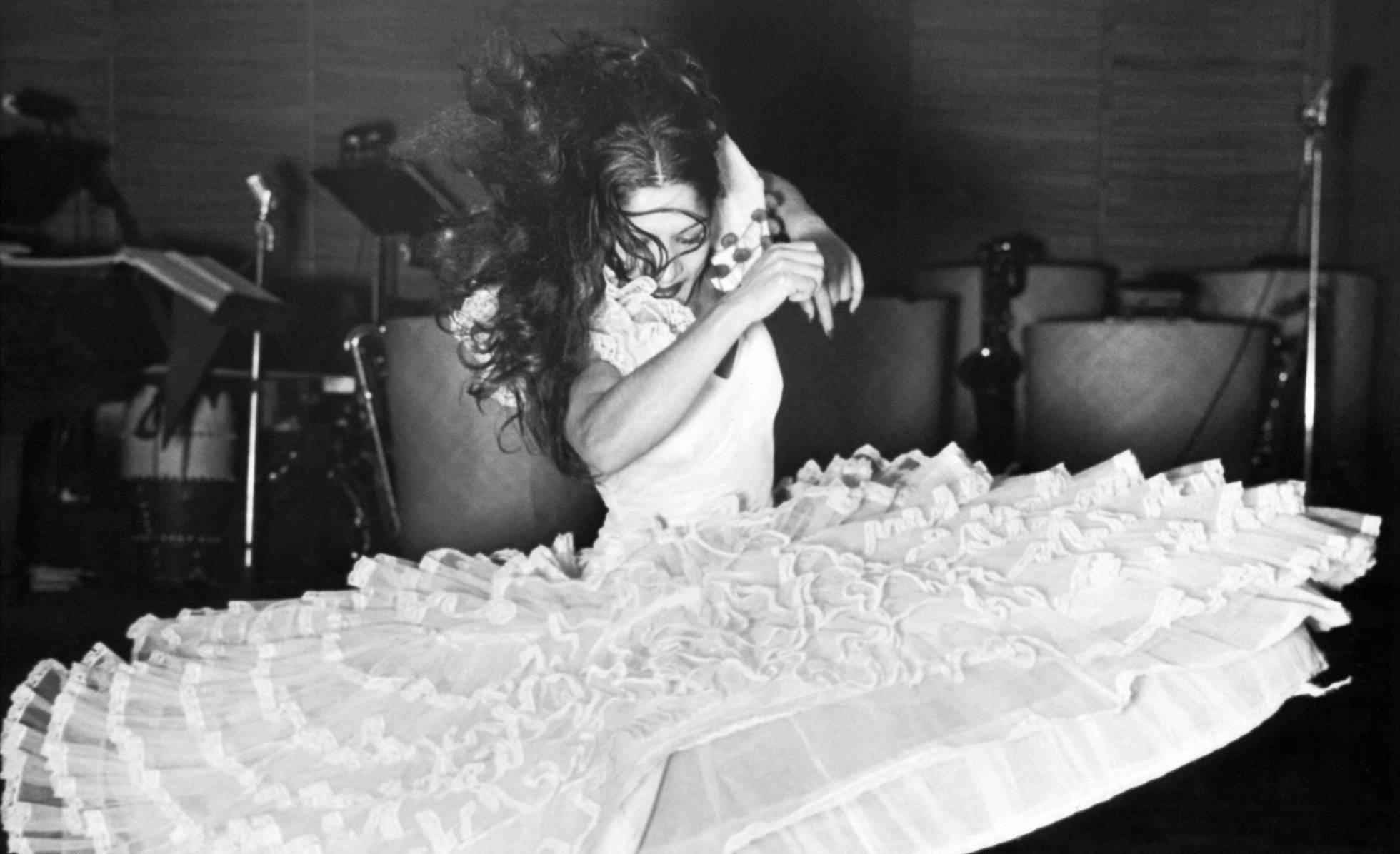 Flamenco was born in Andalusia, however it deserves its international fame to all those artists who settled down in New York and show the world what really Flamenco was, a passionate musical style.

In this article Casa del Arte Flamenco wants to share the great role that the Big Apple has played in spreading flamenco internationally. If you want to know more, continue reading!

Flamenco in the 19th century

The transnational and cosmopolitan condition that flamenco has today comes from the 19th century. It was not in Andalusia, but in Paris, where this art began to gain fame and respect, driven largely by the cultural movement that was taking place in Paris at the time.

Paris had the name of world cultural center, and most of the artists tried to earn a name and reputation in its streets. However New York managed to become the city from Flamenco gained its current fame.

Many artists like Pepita Soto or Carmencita dared to cross the pond by 1830, in order to introduce this peculiar and passionate musical style to Americans.

After this first wave of the 19th century there was a second wave in the later century with much greater strength and impact. These artists made flamenco known in an unimaginable way.

It can be shocking and even comical, but the first flamenco tablao is officially based in New York, not in its original country. It was also on the American continent where the first video was recorded, and where the largest flamenco archive is located, specifically in Washington.

All this information offers an idea about New York role in the international expansion of Flamenco, and how this city had a great weight in its worldwide spreading.

In order to understand how flamenco became so well known in New York and consequently across the globe, we must know all those artists who dared to travel and make their art known on the other side of the Atlantic.

Among them we have to highlight the role of La Argentinita, along with her peer Antonia Mercé, also known as Argentina.

The first one enjoyed great fame, and surrounded himself with great artists such as Federico García Lorca, or Dalí. Along with the first one, she performed important concerts and she surprised the

American public with her dances while Federico set at the piano.

On the other hand, next to Dali made an amazing role in the play El Café de las Chinitas, where the painter Dalí was in charge of wardrobe and decoration.

With only 14 years old Paco de Lucía already surprised on stage with his masterful guitar show, accompanied by the great Antonio Montoya Flores, Farruco. This one founded a great dancer dynasty years later.

They were followed by great artists such as Vicente Escudero and his innovator dance or Antonio Gades and his Carmen, in a theatrical version with Cristina Hoyos.

Later, in the 90s landed the great Camarón de la Isla, but he only surprised the American public for two years because he had to interrupt his tour because of his illness.

However, we forget one of the great precursors of flamenco. We refer to the great American entrepreneur Sol Hurok, who was the biggest push of flamenco in New York, as well as around the globe.

Among the cast of artists hosted by this entrepreneur we can name La Argentinita, Carmen Amaya, Rosario, Antonio, Paco de Lucia, Juan Serrano, Vicente Escucero and even Sabicas.

One of the best-known contracts was with Carmen Amaya, whom he offered to perform concerts at a Broadway restaurant, the Beachcomber, for $ 1,000 per week along with a portion of the box office.

We can see that Sol Hurok was a true lover of flamenco, and thanks to his help and economic support, flamenco gained worldwide recognition.

There are a huge quantity of texts written about the step and development of these artists in New York. We suppose this is a subject which can awake some interest so we are suggesting some of the more important book where information can be expanded.

One of the greatest works is the four volumes of José Manuel Gamboa under the name En er mundo. These four books talk about how all these artists, globetrotters as he calls them, crossed the Atlantic and gave flamenco its current fame.

Other of the authors working in this line is José Luis Ortiz Nuevo, with his book Mi gustar Flamenco Very Good. J.L. can be known by is PhD in Political Science and for being Director of the Bienal de Flamenco de Sevilla for 15 years.

We hope with this article you have learn about the important role of the big city in flamenco expansion.