Pepe Romero, A life dedicated to the guitar 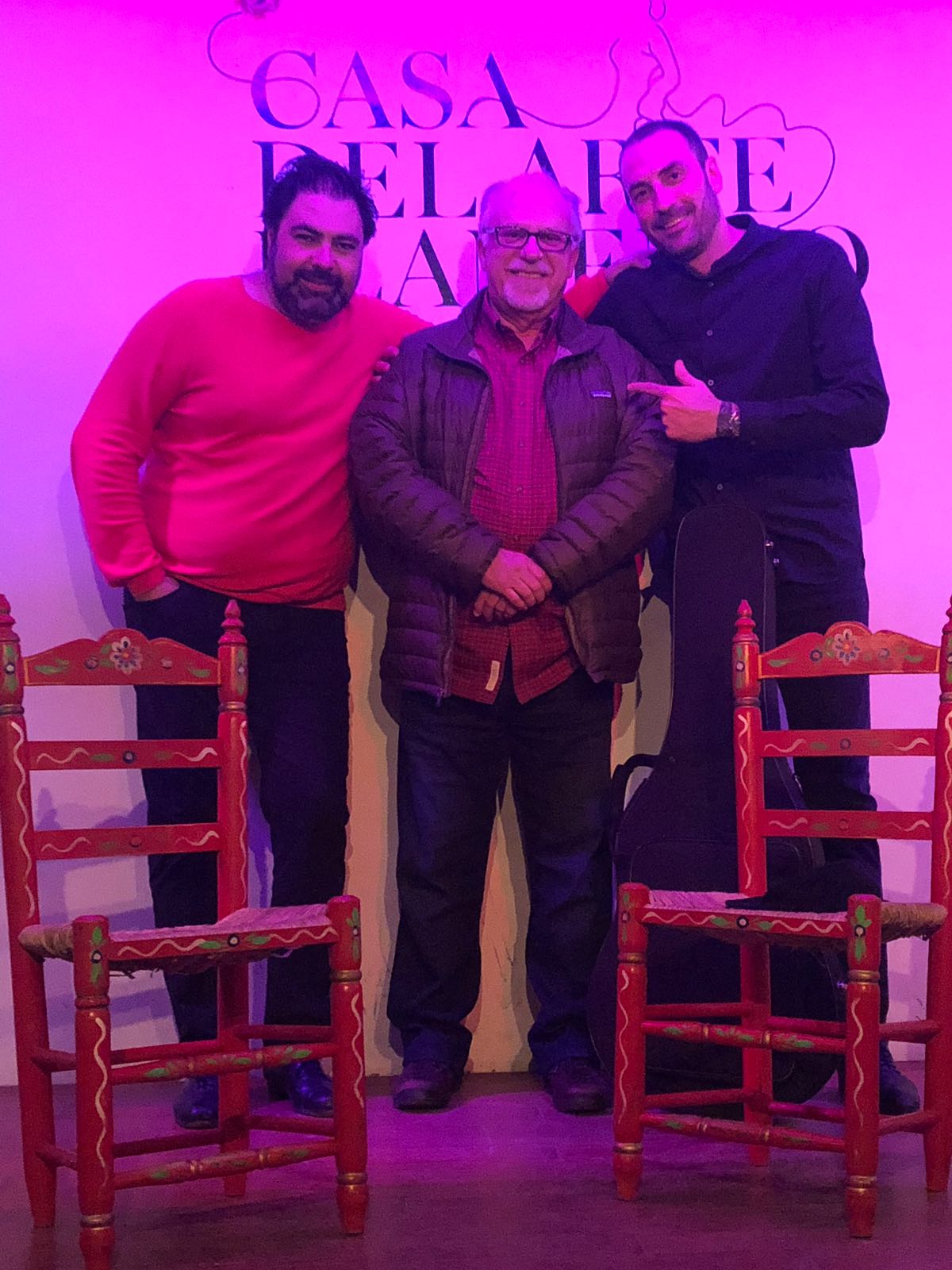 Born in Malaga almost 80 years ago, Pepe Romero is one of the most virtuous Spanish guitarists and with a more defined personal style of recent times, recognized worldwide for his passion and virtuosity with the strings of the Spanish classical guitar.

This Malaga teacher forms with some members of his family a guitar quartet known as ‘Los Romeros’. Thanks to his years of experience in the world of flamenco music, Pepe Romero delights his audience with rhythmic and innovative combinations between the repertoire of the Spanish classical guitar with technical resources of the flamenco guitar. This wonderful combination can also be appreciated in his body position, since despite being a virtuoso of the flamenco guitar, his position when playing is as the classics did.

Thanks to his extensive professional experience as a guitarist, Pepe Romero has toured all over the world. His performances have been lived and enjoyed by people from geographically as distant areas as Salzburg, Osaka, Istanbul or Saratoga, among other places. The art and passion of Pepe Romero with the guitar knows no borders. In addition, he has been able to perform with symphony orchestras such as Chicago or Houston, and with the New York Philharmonic Orchestra and the Los Angeles Philharmonic Orchestra.

With his guitar quartet ‘Los Romeros’, Pepe Romero and the other members of the quartet, they have been able to record countless albums interpreting from Antonio Vivaldi’s masterpieces to guitar works by a historical Spanish composer known as Joaquín Rodrigo.

Without a doubt, if Pepe Romero produces inexplicable sensations when he makes the strings of his guitar play, the entire quartet presents a virtuosity impossible to match. Nobody is indifferent to the magic of this family to the sounds of flamenco music. ‘The Romeros’ as a whole have acted in the White House and also in the Vatican in front of Pope John Paul II.

Thanks to all this trajectory, Pepe Romero has become a national and international reference of the Spanish classical guitar, for that reason, he received such important and representative awards in our society as is ‘The Isabel the Catholic Order’ from the hands of King Juan Carlos . In addition, in 2018 he received the Medal of Honor from the Royal Academy of Fine Arts of Granada.

Barely a week ago, we had the special opportunity to enjoy Pepe Romero at Casa del Arte Flamenco although this time, as a spectator. The virtuoso of the guitar and component of the quartet ‘Los Romeros’ visited this Granada area to enjoy and get excited with the feeling and passion of the dancers and singers who perform on the stage of Casa de Arte Flamenco. Without a doubt, the guitarist got excited and enjoyed the art and passion that the artists of Casa de Arte Flamenco show in each and every one of his performances.