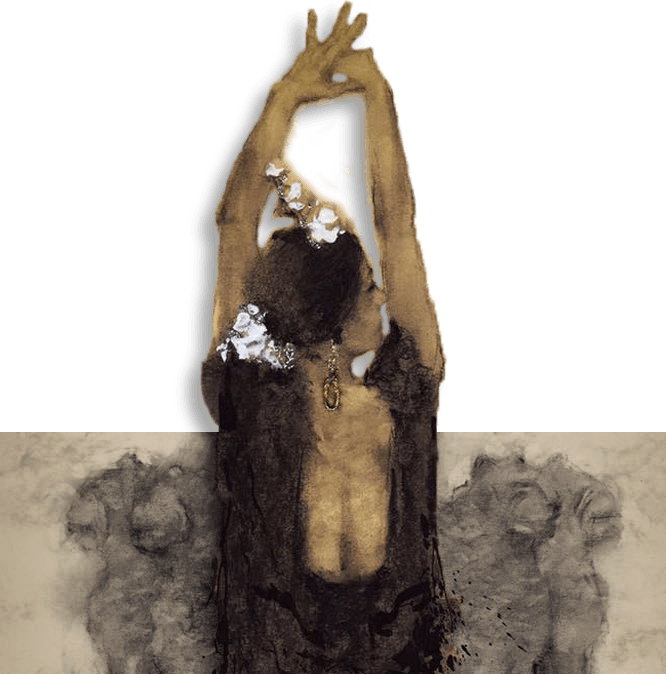 Every year the Festival de Cante de las Minas is celebrated, this being its 59th edition, the festival was born as a singing competition, however, in the 1980s it was expanded with the incorporation of a competitive guitar section, while in 1990 a dance section was annexed.

Therefore we can say that it is undoubtedly one of the most complete festivals that exist today as far as the celebration of flamenco is concerned.

It is celebrated one more year in the town of La Unión (Murcia). They are one of the most prestigious flamenco competitions in Spain, in which dozens of artists participate, including singers, dancers, guitarists and instrumentalists.

In 1984 the Festival Internacional del Cante de las Minas was declared a national tourist interest, and the Cantes Mineros and Cantes de Levante were declared an intangible Asset of Cultural Interest in 2010. In November 2010, moreover, all flamenco was declared by UNESCO ‘Intangible Cultural Heritage of Humanity’.

Prestigious prizes are awarded in this competition, including the coveted “Lámpara Minera” (Mining Lamp). One of the prizes most coveted by the young promises, which are a springboard for their careers.

El Mati’ is made with the Lámpara Minera. Olga Aznar García, from Barcelona, wins the Desplante Femenino; José Fermín Fernández from Granada wins the Bordón Minero; and Alejandro Solano from Cartagena, winner of the Filón prize playing the marimba.

He has extensive experience in performances, concerts and musical events, highlights the organization of the contest, which adds that the Granadino has done composition work.

The Bordón Minero Prize, worth 6,000 euros, went to José Fermín Fernández from Granada for his performance of Taranto and Bulería.

We have the honour of counting on Fermín Fernández a large number of times in the performances we do at the Casa del Arte Flamenco.

Winner of the Lámpara Minera in the 59th edition of the Festival del Cante de las Minas de La Unión. The jury has decided to give him the main award of the festival unionense “for his greater mastery and knowledge of mining songs.

Mati began his artistic career at the early age of 12, although it was not until he was 19 that he decided to devote himself fully to it.

In September we will have in our Casa del Arte Flamenco the following artists, who have participated in the Festival de Cante de las Minas:

And of course our beloved guitarist José Fermín Fernández who will return to our stage to surprise us with his flamenco art and passion.

We wait for you there to enjoy it and surprise you with all our shows. Don’t miss the opportunity of a few magical hours with the best Spanish art!